There are two main types of hard drives, SSD and HDD.

Therefore, you can see that most models are equipped with 256GB SSD, or 128GB SSD + 1TB HDD.
Those equipped with 512GB or larger capacity SSDs are basically high-end models.
The Windows 10 operating system and the prerequisite software for installation require almost 60GB of hard drive capacity.
To store some favorite movies, TV series, songs, pictures, games, or documents needed for study and work, the 128GB SSD is barely enough, but it will easily be full.
When the hard disk is full, you need to clear some capacity. They are all favorite software, movies, TV series, songs, pictures, games, and all documents needed for study and work. Which one to clear? Confused and laborious.
Therefore, the larger the hard disk capacity, the more peace of mind.
Generally speaking, as long as you don't store too many files or many large games,256GB SSD, or 128GB SSD + 1TB HDD configuration is enough, it is more comfortable and worry-free to use.
These two are basically mainstream configurations, so it is recommended to buy them.

2.how to remove laptop keys?

The equivalent of a desktop desktop computer, a laptop is more difficult to replace or upgrade the internal hardware. In everyday life, laptop keys wear out and accumulate debris or dirt from heavy use. If you need to clean dirty or worn keys, this guide will show you how to do.

When disassembling any part of the notebook, we must first shut down to avoid unnecessary damage to the computer. This is an important step that cannot be omitted. The next step is to take off the keycap. Use tweezers to gently lift from one side of the keyboard, lift it a little, and then change the other side to lift it. The action should be light. If it is still not released, you should switch to the other side immediately. You can't believe that a miracle will happen. Introduce the button structure to you. After all, this button is relatively thin and adopts a specially designed "scissor foot structure". "Scissor foot architecture" is also called "X architecture". as the picture shows. There are fixed buckles at the four corners of the x bracket, and some have three buckles as shown in the figure.

Check whether the scissor base of the key and the keycap are damaged or fall off. If the four card slots on the keycap are damaged, only the appropriate keycap can be replaced. Adjust it, don't force it, don't force it. After confirming that the pair of scissors base is correct and the keycap is not damaged, press the keycap on the base of the scissors and press diagonally with two fingers until the keycap is completely installed. Remember: don't put the keycap backwards, and don't install it too hard. Turn on the computer, then open a text editor, and press the button you just installed a few times to see if there is any abnormality. If there is no abnormality, the installation is completed. After I installed it, the key was the same as any other key, and typing didn't feel weird.

The above is the whole process of popping keys out of keyboard and putting the key back. If you have any other questions, you can contact us

3.how to use laptop as monitor(for extending display with HDMI)

If you're looking to expand your laptop monitor to your primary desktop PC and use your laptop as a second monitor, in this article we'll show you how to do that.

Notebooks need to support two-way video transmission when the monitor is used. At present, the HDMI interface of most notebooks only supports output and does not support video input; only a small number of notebooks support bidirectional transmission, such as Alienware. If the notebook itself does not support video input, it can be achieved with the help of a USB capture card. The following is a detailed introduction:


The above is the method of using a laptop as a monitor. Generally speaking, as long as the laptop needs to support two-way video transmission, you can turn laptop into monitor.A friend in need can operate through the above steps and hope to help you.

The combination of notebook computer and LCD TV is a computer. In this combination, the TV is equivalent to the original monitor or the 2nd monitor of the computer. As long as the computer host and the TV have matching signal input and output interfaces.

The solutions are as follows:

4.how to charge laptop without charger

There are two sources of power for notebook computers, one is the power adapter (external power supply), and the other is the rechargeable battery. The service life of a rechargeable battery is determined by the number of charges. Lithium-ion batteries used in laptops can be recharged about 400 times, so be sure to develop good habits: When there is an AC power source available, don't be afraid to plug it in instead of the battery. This ensures that the battery is fully charged when the battery is really needed. If a battery is used, it is best to use it up and then recharge it in one go. 2-3 months for a complete charge and discharge of the battery, so as to maintain the activity of the battery.If your charger is lost or broken, there is 2 ways to charge your laptop without a charger.

Since the car's 12V power supply is not stable enough, it is best not to charge the computer or mobile phone directly from the car charger. After the inverter is converted to 220V AC, and then use the special power adapter for the device to charge, the voltage will be relatively stable and there is no damage to the device.

Just like charging a mobile phone, even if there is no plug, as long as there is a power cord and a power bank, you can charge your laptop through the USB Type C interface. But it is worth noting that usually charging a laptop requires a voltage of 8V to 12V, so the required power bank output voltage needs to be 12V and above.

The maintenance of the battery is very important. Don't charge the battery when it is used up. Now the notebook and mobile phone do not need to be discharged. Just remember to charge it in time when the battery is almost out of power. Number of shutdowns. The brightness of the screen is also closely related to the use of electricity. We can use the brightness adjustment button on the laptop keyboard to adjust (different computer keys are different). The lower the brightness setting, the less electricity will be used. It is very fast to use the battery to play games. Generally speaking, the battery life of 2-3 hours can only be played for about an hour and a half. It is recommended to play games when it is plugged in. No electricity) The same is true for watching movies. You need to reduce the time you spend watching movies outside. Like playing games, the power consumption will become very fast. It is also recommended to use it when plugged in.

5.how to connect beats to laptop

Turn on the computer, wait for it to turn on, and choose to move the mouse pointer to the "Start" icon at the bottom left of the screen, and then click it. After pressing it, the screen selection interface will pop up. Move the mouse to the gear-like "Settings" icon, and click the mouse. After clicking the "Settings" icon, the "Windows Settings" window will pop up, there is a row of "Device" selection box in the window, click the left mouse button. Click the left mouse button to jump to the setting window, click the left mouse button and click the selection box of "Bluetooth and other devices" - add a Bluetooth device. After clicking "Add Bluetooth Device", a "Add Device" window will pop up. There is a selection bar for adding "Bluetooth" in the window. At this time,Press and hold the power button for about 5 seconds until you see the light blink, turn on the beats headset and put it in pairing mode discoverable, and move the mouse to the "Bluetooth" selection bar. connecting is done with a single left click of the mouse.

The above is all the steps for sync the beats headset with the laptop. If you do not successfully connect at this time, please read below.

6.how to delete whatsapp images easily

Like most apps on Android, WhatsApp does tend to leave a huge cache of junk photos and images on your smartphone. The way WhatsApp downloads photos to your phone can be a problem if you don't clean your phone regularly. Forwarded WhatsApp media files can wreak havoc on your Android phone's internal storage. Just a few days ago, the sheer volume of these good morning texts was draining our cell phone capacity.

If your WhatsApp doesn't have this option, check to see if you have updated the latest version of WhatsApp via the Play Store or App Store on Android and iOS.

How to delete WeChat images in laptop?

So, where are the files automatically downloaded by the software on the computer? It is the address in "File Management".You can directly click "Open Folder".Next, a folder will open, which is where the currently logged-in WeChat account stores various data. Click on any of the folders to see that files of this type are saved on a monthly basis.
Double-click to open one of the monthly folders, and you can see the various files that exist. In this way, you can selectively delete according to your needs. 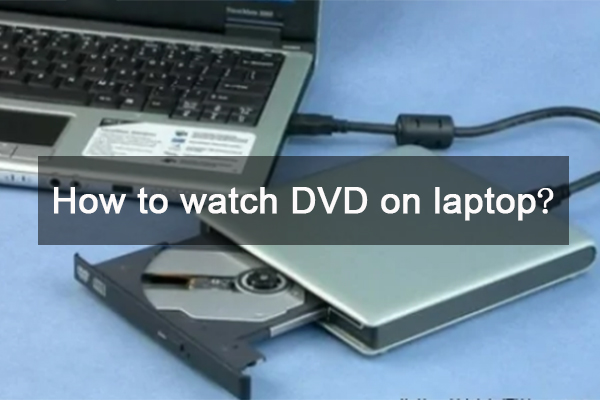 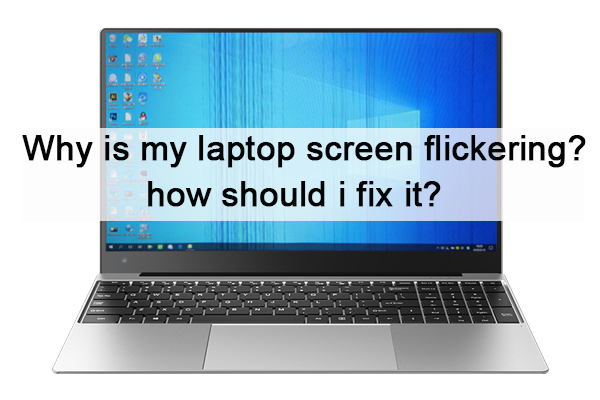 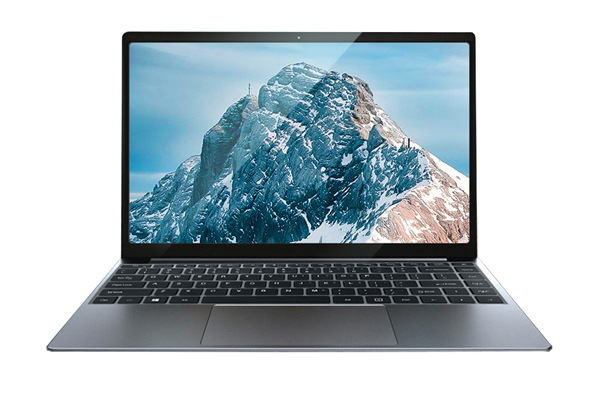