How to use laptop? Get started with your first computer

How to make full screen on laptop? 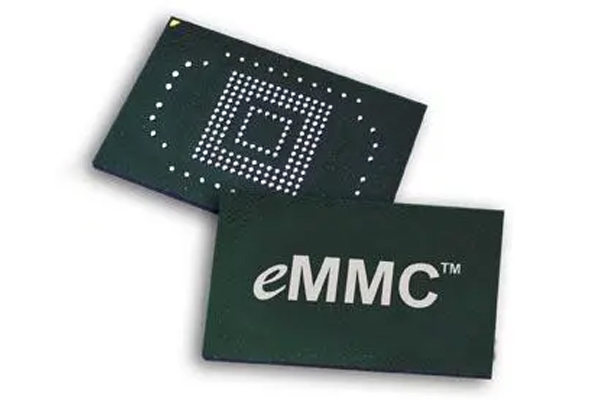 eMMC vs SSD storage which one is better for you

eMMC VS SSD storage: which one is better for you?

We can usually see the words SSD or eMMC in the parameters of the laptop, which refers to what kind of storage hardware the laptop uses. There are similarities between the two storage hardware, but there are also great differences.

What is an eMMC hard disk? (what is eMMC on a laptop?)

Multimedia Card (MMC) storage was the predecessor to Secure Digital (SD) storage, and MMC still exists in many forms. And eMMC is the abbreviation of embedded MultiMediaCard, the embedded version of MMC, and it is also the most common version of MMC (MultiMediaCard).

eMMC (embedded MultiMediaCard) is a small internal data storage card consisting of NAND flash memory and a simple storage controller. As embedded in the eMMC name, it is usually soldered directly to the motherboard of the device.

The biggest feature of the eMMC memory card is its small size, low cost, and low power consumption. It is the ideal hardware choice for portable devices and low-cost products. Therefore, it is usually used in portable devices such as mobile phones and tablet computers, and acts as a storage device for mobile phones and tablet computers. Of course, in order to reduce the production cost of notebook computers, you can also see them in some cheap notebook computers.

What is an SSD hard drive? 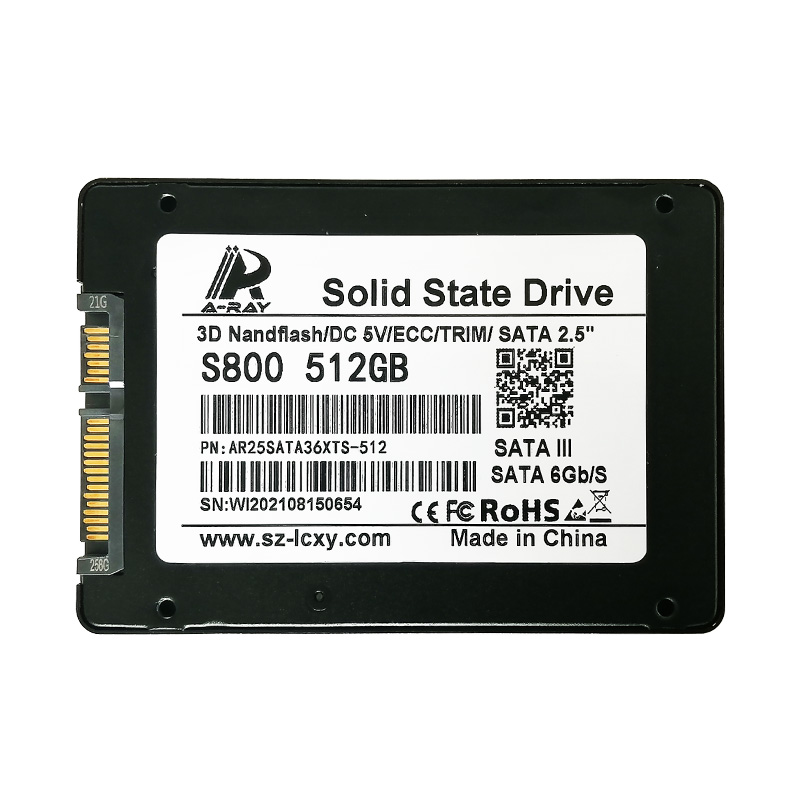 The full name of SSD is Solid State Disk (or Solid State Drive). It is a hard disk made of solid-state electronic storage chip array, which consists of a control unit and a storage unit (FLASH chip, DRAM chip). Before 2009, most SSDs used DRAM volatile memory, but since then, the vast majority of SSDs have used NAND persistent memory.

The main function of SSD is to replace the previous HDD (mechanical hard disk), which has the characteristics of super large capacity, high parallelism, insensitivity to power consumption and volume requirements, and compatibility with existing interface technologies. In order to meet the requirements of high parallelism and high performance, an SSD has multiple Flash chips, so that independent read and write operations can be performed on each chip, and parallelism can be used to improve hard disk throughput and increase redundant backup.

An additional advanced feature of SSDs is wear leveling. It is imperative to ensure that all blocks have a decent amount of erasure in order to maximize the lifespan and reliability of the SSD. This process is called "wear leveling". SSDs spread wear evenly across all blocks to prevent wearing out individual chips. When a block is needed to store some data, the empty block with the lowest erase count is used.

eMMC VS SSD, where is the difference?

eMMC is usually directly welded on the motherboard of the device and cannot be disassembled and replaced directly. The SSD hard disk is connected to the motherboard through SATA, M.2 and other interfaces, and can be easily removed or replaced after connection.

Are eMMC laptops any good?

64 GB eMMC means embedded MultiMediaCard with a capacity of 64GB, which is usually used in the memory of mobile phones, tablets and laptops. The larger the storage capacity, the more content can be loaded. Currently, the commonly used capacities of mobile phones are 64GB, 128GB, 256GB, and 512GB; the commonly used capacities of notebook computers are 128GB/256GB/512GB/1TB.

Depending on the version of Windows 10, the occupied space will be different.

No matter which version of the Windows 10 system, it will occupy a large part of the 64GB. Therefore, it is recommended to buy a memory with a larger capacity. For now, 256GB memory is a good choice.

What is the best type of laptop storage?

The current laptop storage mainly includes SSD (Solid State Drive), HDD (Mechanical Hard Drive), eMMC (embedded MultiMediaCard), and HHD (Hybrid Hard Drive). Among these four types of storage, SSD is the best storage. SSD has very high performance and large enough capacity, and is currently the mainstream memory of notebook computers. HDD performance is at the end, but it is cheap and has a large storage capacity, so it is a good choice as a secondary disk.

Is 8GB RAM good enough for a laptop? Should I get 16GB RAM?

At present, 4GB RAM is suitable for daily office work, watching movies and playing some light games, 8GB RAM can meet most needs, most large-scale games and intensive programs can run normally, and 16GB RAM can run almost all current programs .
Therefore, if there is no special need, 8GB RAM is enough for your normal use. If you want to play a large game and run many other applications at the same time, 16GB RAM will be more suitable.

How many GB should a laptop have? 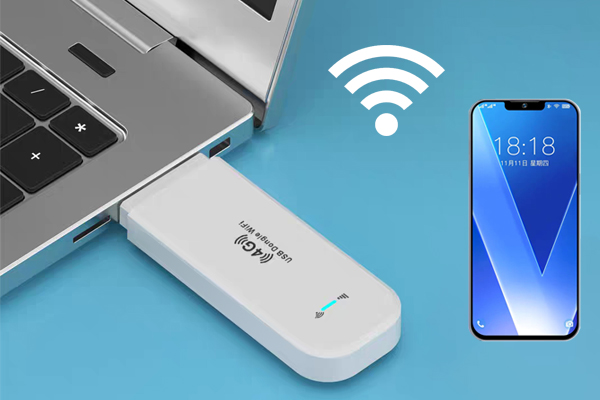 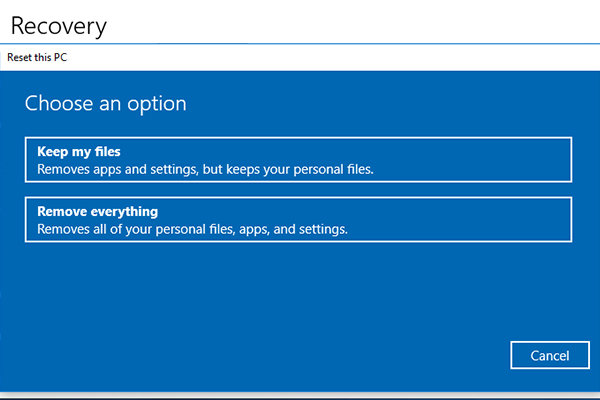 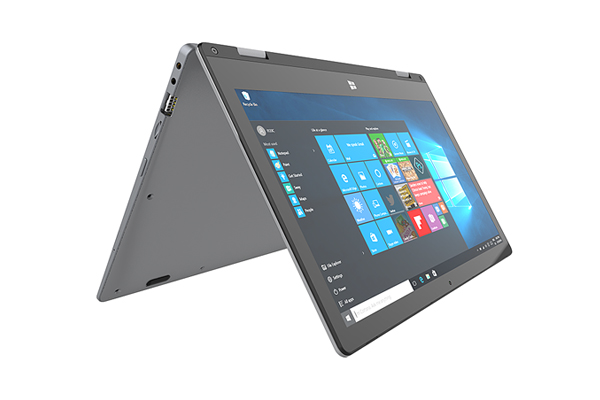