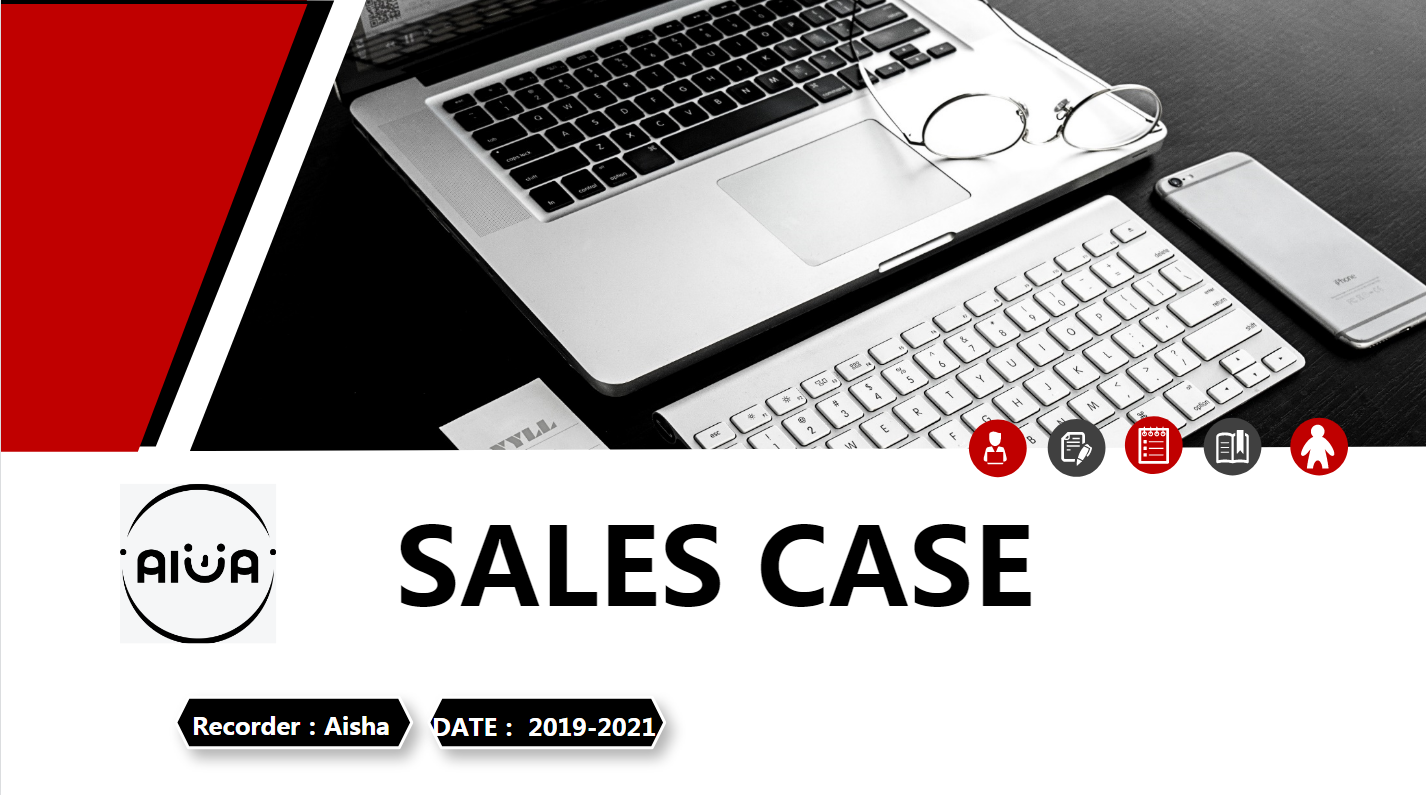 In July 2021, we received a repurchase order for 10,000 laptops from our regular client from Brazil in South America after they received the sample confirmation.

In July 2021, we promised to provide client the laptop shell technology processing and design (the company has a global patented 3D printing technology) for free , and the number of confirmed orders increased to 15,000 units laptops, what saved our client close to 30,000 US dollars.

August 2021 Due to the customer's delivery requirements, we increased productivity while maintaining quality and continued to open production lines even during festivals, which shortened the production time for our client by almost 10 days.

In August 2021, we two parties reached a transaction relationship and began to purchase and produce.

Hong Kong Trade Development Council economist Wen Meiqi said that many exporters have always regarded Brazil as a source of small-volume orders, and local consumers are price-sensitive and it is difficult to establish relationships. She pointed out that Brazil's e-commerce has recorded double-digit growth in the past five years and currently accounts for 5% of local retail sales, which is still growing rapidly. Based on these factors, exporters can consider using e-commerce to open up the Brazilian market.

Brazil has a population of 210 million, of which 80 million are the backbone of the high-spending generation aged between 25 and 50. They belong to the X and Y age groups and account for 38% of the total population. She pointed out that the young digital generation accounts for one-third of the total population, but they have not yet become consumers. However, since they were born in the digital age, they will naturally tend to shop online and will become the main customers of e-commerce.

South America (Spanish: Sudamérica or América del Sur; Portuguese: América do Sul; French: Amérique du Sud; English: South America; Dutch: Zuid-Amerika; source: Amerigo Vespci) , Referred to as South America, is one of the seven continents, located in the southern part of the western hemisphere (or southern hemisphere),South America covers an area of 17.84 million square kilometers, which accounts for 3.5% of the earth's surface. As of 2011, South America has a population of 380 million, ranking fifth in the world. Brazil is the largest country in South America 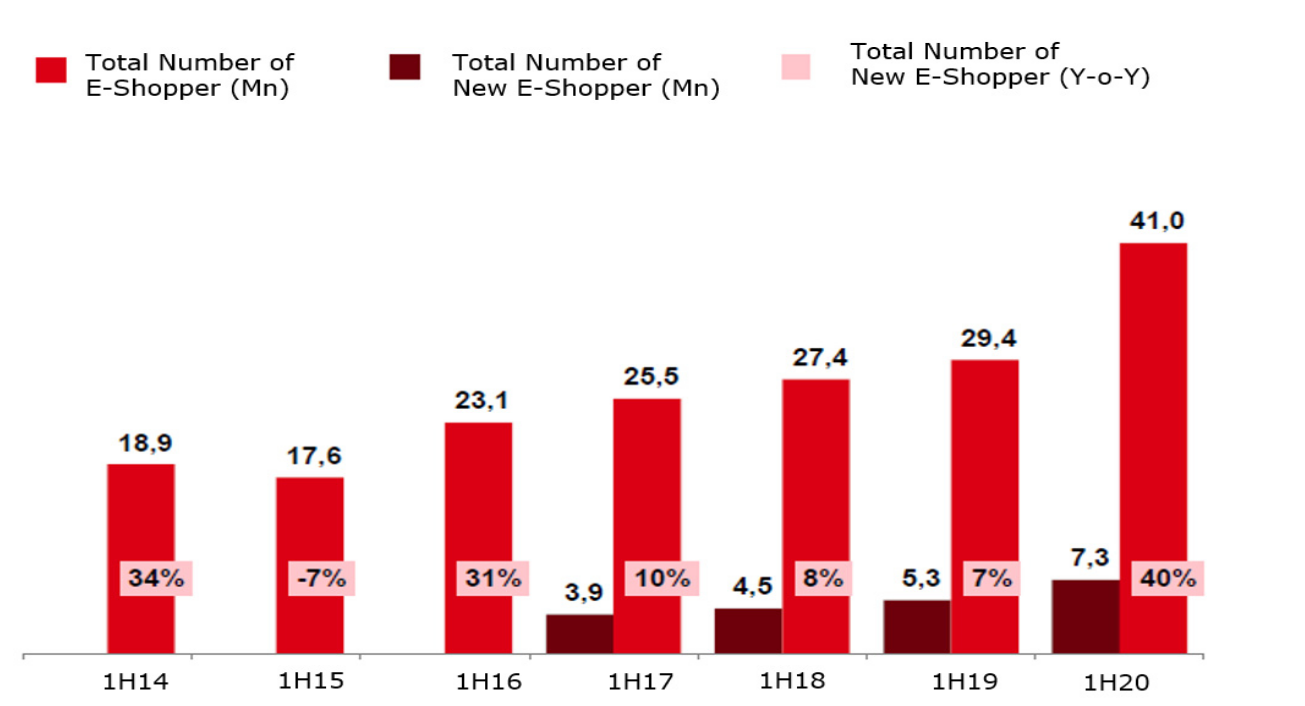 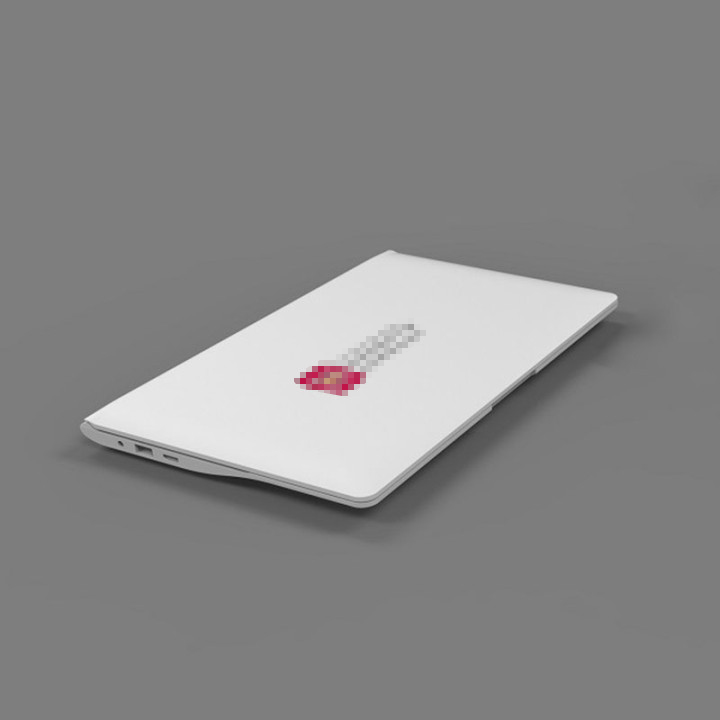 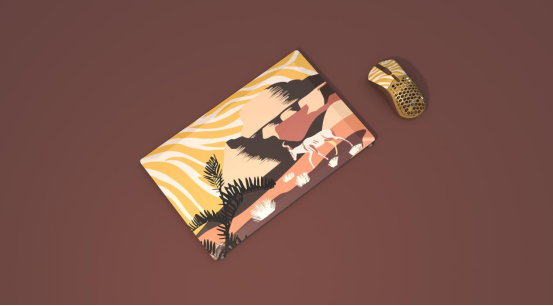 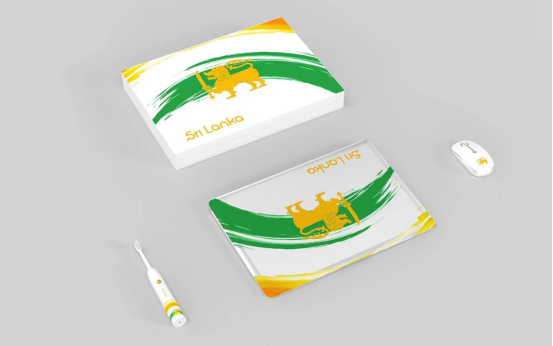